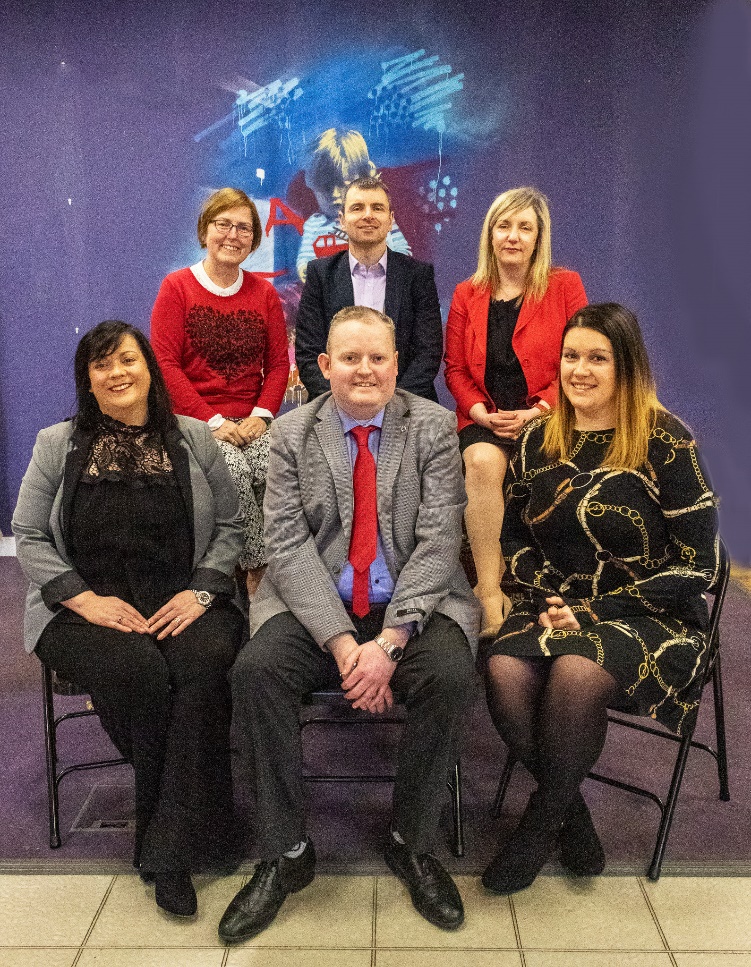 A new voluntary committee was formed in 2019 to ensure that events would be held to mark St Patrick’s Day in Dundalk. This came after Dundalk Chamber of Commerce announced in late 2018 that they would not be able to take on the task of organising a parade this year due to a lack of resources. The committee comprising Cllr. Conor Keelan, Anne Campbell (former Councillor) Shane McBride (Pelican Promotions), Kevin Meenan (former councillor), Maria O’Toole (PayPal) and Kayleigh Mulligan (Louth Volunteer Centre), Cllr. Ruairí Ó Murchu, Cllr. Maeve Yore and Elaine McGeough (Long Walk Shopping Centre) worked hard to ensure that St. Patrick’s Day was marked in Dundalk and were delighted with the support of the local community and local business.

While there was no parade in 2019 due to time constraints, preparations are already underway for the towns 2020 St. Patrick’s Day Festival and event organizers have been meeting over the last number of months devising the activities. There will be a parade in 2020 as well as musical entertainment and the ever-popular Pelican Fun Zone.

Anyone interested in helping or assisting the committee in any way can email [email protected]. 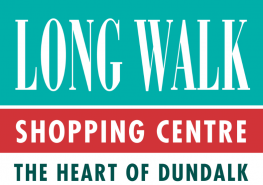