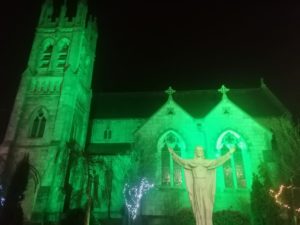 Chairperson of the voluntary committee, Cllr. Conor Keelan, said he is pleased with the work that has been done so far. He said: “We have a good script, we have a really good, local production team and we are delighted to be working with Dundalk firm Stage and Lighting who are putting a lot of work into lighting the buildings up green. We are grateful for the generous sponsorship from Louth County Council and from Dundalk Chamber of Commerce who have been very supportive of what we are trying to do. We hope that the video, when it goes live on social media, will be shared around the world and people will see that despite the very difficult year we have been through, there is hope that things can and will be different in the near future. We have tried to encapsulate the acknowledgement of the hard 12 months ensured by people because of the pandemic, along with the memories of St Patrick’s Days of the past, while hoping for a brighter future”.

The video will be revealed online on March 17th and more details of its launch will be available next week. 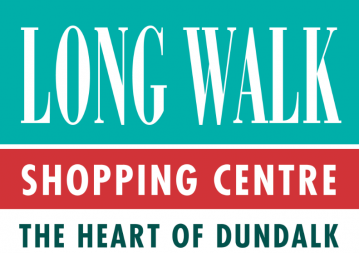